This is a story of love, intrigue and adventure in a European court. In this story Mrs. Rinehart combines mystery, heart interest, and excitement of her past successes into a story that will be hailed as the most interesting of all her stories.
edwig’s eye, he ran his fingers up through his thick yellow hair and grinned. Hedwig blushed. She had confided to him once, while they were walking in the garden at the summer palace, that, she was thinking of being in love with a young lieutenant who was attached to the King’s suite. The Prince who was called Otto, for short, by the family, because he actually had eleven names – the Prince had been much interested. For some time afterward he had bothered Miss Braithwaite to define being in love, but he had had no really satisfactory answer.

In pursuance of his quest for information, he had grown quite friendly with the young officer, whose name was Larisch, and had finally asked to have him ride with him at the royal riding-school. The grim old King had granted the request, but it had been quite fruitless so far after all. Lieutenant Larisch only grew quite red as to the ears, when love was mentioned, although he appeared not unwilling to hear Hedwig’s name.

The Crown Prince had developed a str 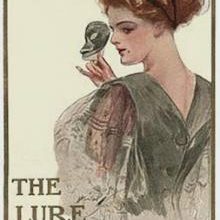 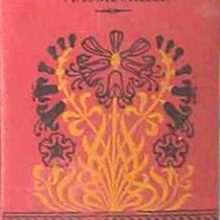 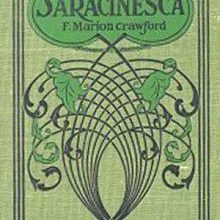 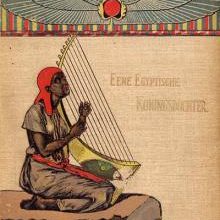