Zuleika is an incredibly beautiful young woman, famous as a conjuror, who visits Oxford as the guest of her grandfather, Warden of Judas College. There she meets the extremely eligible Duke of Dorset, an undergraduate, who leads the other students first into falling in love with her and then into suicide because of her.
o had
been reading too much Mommsen. He persisted that he had seen what he
described. It was not until two days had elapsed that some credence
was accorded him.

Yes, as the landau rolled by, sweat started from the brows of the
Emperors. They, at least, foresaw the peril that was overhanging
Oxford, and they gave such warning as they could. Let that be
remembered to their credit. Let that incline us to think more gently
of them. In their lives we know, they were infamous, some of them–
“nihil non commiserunt stupri, saevitiae, impietatis.” But are they
too little punished, after all? Here in Oxford, exposed eternally and
inexorably to heat and frost, to the four winds that lash them and the
rains that wear them away, they are expiating, in effigy, the
abominations of their pride and cruelty and lust. Who were lechers,
they are without bodies; who were tyrants, they are crowned never but
with crowns of snow; who made themselves even with the gods, they are
by American visitors frequently mistaken for the Tw 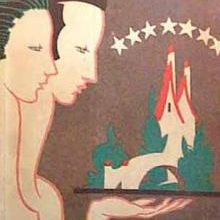 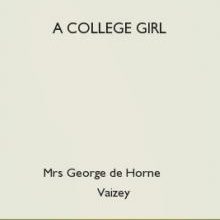 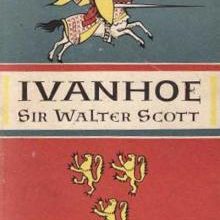