On the day the drafted men march away, Ruth MacDonald catches John Cameron’s eye and waves to him. In the excitement of th moment they both forget the social barriers that lie between them and only remember they were schoolmates as children. From this a friendship develops that has far-reaching results. To Ruth, spoiled daughter of the rich, comes a new conception of life, of war, of love. To John comes tests of fire before he finds himself. Here is the absorbing romance of two people who searched through the devious paths of a warring world for fulfillment and happiness.
Then the band suddenly burst out upon her with the familiar wail:

There’s a long, long trail awinding, Into the land of our dreams,–

and behind came the muffled tramping of feet not accustomed to marching together.

Ruth suddenly sat up very straight and began to watch, an unfamiliar awe upon her. This must be the first draft men just going away! Of course! Why had she not thought of it at once. She had read about their going and heard people mention it the last week, but it had not entered much into her thoughts. She had not realized that it would be a ceremony of public interest like this. She had no friends whom it would touch. The young men of her circle had all taken warning in plenty of time and found themselves a commission somewhere, two of them having settled up matters but a few days before. She had thought of these draft men, when she had thought of them at all, only when she saw mention of them in the newspapers, and then as a lot of workingmen or farmers’ boys who were 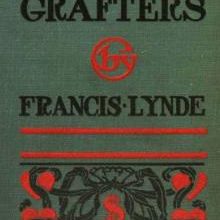 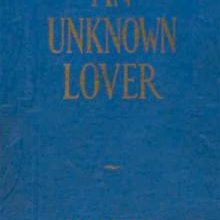 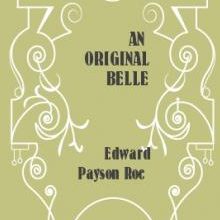