A story which one might call scientific in comparison with the ordinary tale of shades and spooks. The ghost of a dwelling as well as of its inhabitants is a novelty in the literature of the supernatural, yet, if one accepts Mr. Beale’s reasoning, both come within the limits of possibility.
othing more terrible than a human being who had accosted him, smiled generously and invited him to a seat on the box.

“I ‘lowed yer was a hant” observed the man, by way of opening the conversation, when Paul had handed up his bags and taken his place on top. Henley lighted a cigar, and the cumbersome old vehicle moved slowly forward.

Their way now lay through a beautiful valley, beside a picturesque stream, tunneling its course through wild ivy and magnificent banks of calmia, and under the wide spreading limbs of pines and hemlocks. The country appeared to be a wilderness, and Paul could not help feeling that the real world of flesh and ambition lay upon the other side of the ridge, now far behind. The night was superb, but the road rough, so that the horses seldom went out of a walk. Presently the driver drew up his animals for water, and Henley took the opportunity to question him.

“Do you know these Guirs where I am going?” he inquired.

The man paused in the act of dip 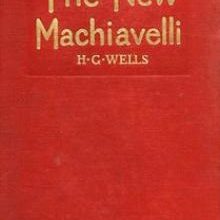 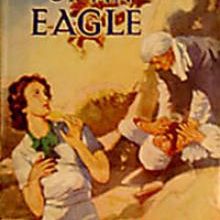 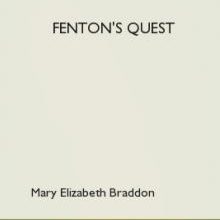 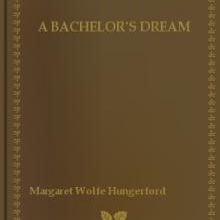