end of a straight line between his rock and the nearest spruce and balsam. From that angle he could not completely shelter himself. But the man a hundred yards below had not moved a foot from his ambush since he had fired his first shot. That had come when Carrigan was crossing the open space of soft, white sand. It had left a burning sensation at his temple– half an inch to the right and it would have killed him. Swift as the shot itself, he dropped behind the one protection at hand, the up-jutting shoulder of shale.

For a quarter of an hour he had been making efforts to wriggle himself free from his bulky shoulder-pack without exposing himself to a coup-de-grace. At last he had the thing off. It was a tremendous relief when he thrust it out beside the rock, almost doubling the size of his shelter. Instantly there came the crash of a bullet in it, and then another. He heard the rattle of pans, and wondered if his skillet would be any good after today.

For the first time he could wipe the sweat 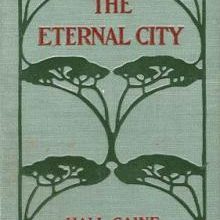 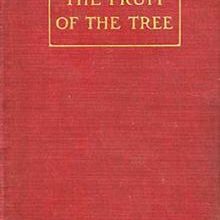 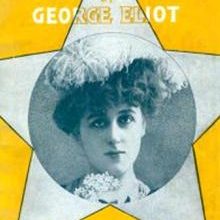 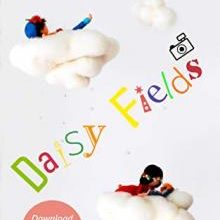