A romance of the days of Monmouth’s rebellion. The action is rapid, its style is spirited, and its plot is convincing.
esent. But when Richard’s calculating mind came to give thought to the future he found that this occasioned him some care. Rich ladies, even when they do not happen to be equipped in addition with Ruth’s winsome beauty and endearing nature, are not wont to go unmarried. It would have pleased Richard best to have had her remain a spinster. But he well knew that this was a matter in which she might have a voice of her own, and it behoved him betimes to take wise measures where possible husbands were concerned.

The first that came in a suitor’s obvious panoply was Anthony Wilding, of Zoyland Chase, and Richard watched his advent with foreboding. Wilding’s was a personality to dazzle any woman, despite – perhaps even because of – the reputation for wildness that clung to him. That he was known as Wild Wilding to the countryside is true; but it were unfair – as Richard knew – to attach to this too much importance; for the adoption of so obvious an alliteration the rude country minds needed but a slight enco 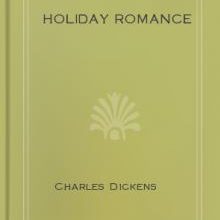 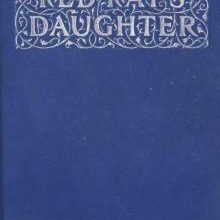 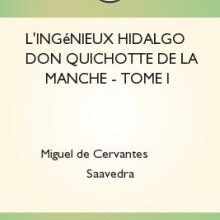 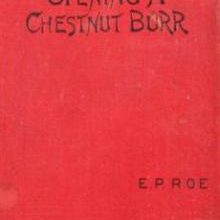