A picture of ideal girlhood set in the time of full skirts and poke bonnets. A romance of a simple life, yet thrilling with heart experiences, touched with humor, shadowed by tragedy–but through it all Marcia wins her sweet way in spite of maiden-aunts and jealous rivals.
ll find anywhere, and he’s well off too, ain’t he? Ma said she heard he kept a horse and lived right in the village too, not as how he needed to keep one to get anywhere, either. That’s what I call luxury–a horse to ride around with. And then Mr. What’s-his-name? I can’t remember. Oh, yes, Spafford. He’s good, and everybody says he won’t make a bit of fuss if Kate does go around and have a good time. He’ll just let her do as she pleases. Only old Grandma Doolittle says she doesn’t believe it. She thinks every man, no matter how good he is, wants to manage his wife, just for the name of it. She says your sister’ll have to change her ways or else there’ll be trouble. But that’s Grandma! Everybody knows her. She croaks! Ma says Kate’s got her nest feathered well if ever a girl had. My! I only wish I had the same chance!”

Marcia held her head a trifle high when Mary Ann touched upon her sister’s personal character, but they were nearing the store, and everybody knew Mary Ann was blunt. Poor Mary Ann! She 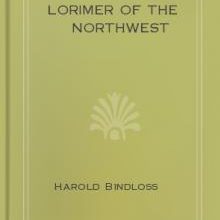 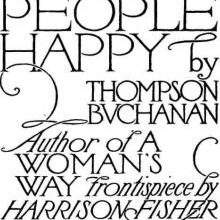 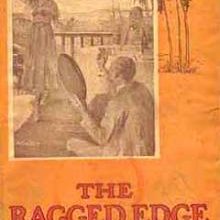 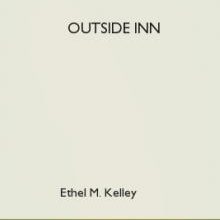