The Master of Mystery waves his magic wand again. In this book the strange inter-relationships between the “upper crust” and the underworld are revelaed with convincing realism. Besides the elusive “Mademoiselle,” we come in tantalizing conact with the “Sparrow,” the incredible super criminal whose emissaries and operatives baffle the greatest detectives of Europe.
it is a secret she will, I fear, never reveal, unless –unless I compel her.”

“And how can you compel her?” asked the elder of the two men, whose dark hair was slightly tinged with grey. “It is difficult to compel a woman to do anything,” he added.

“I mean to know the truth!” cried Hugh Henfrey fiercely, a look of determination in his eyes. “That woman knows the true story of my father’s death, and I’ll make her reveal it. By gad–I will! I mean it!”

“Rash!” he cried. “It’s true that when my father died so suddenly I had an amazing surprise. My father was a very curious man. I always thought him to be on the verge of bankruptcy and that the Manor and the land might be sold up any day. When old Charman, the solicitor, read the will, I found that my father had a quarter of a million lying at the bank, and that he had left it all to me–provided I married Louise!”

“Well, why not marry her?” queried Brock lazily. “You’re always so mysterio 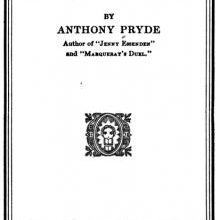 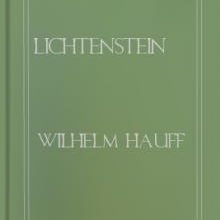 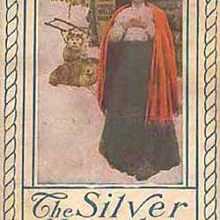