Philip Alexander Maseden, American ranchman, victim of the revenge of a newly-made head of a Latin American republic, is sentenced to be shot. Half an hour before the sentence is carried out, and for reasons not explained to him, he is asked to marry a veiled woman. Through the circumstances of this marriage he effects his escape and, disguised as a native, takes passage for the United States on the “Southern Cross.” The ship is wrecked and Maseden saves the lives of the woman who is his wife and her sister, but does not know which of the two he has married. Sturgess, a young New Yorker, is also saved. These four have many adventures on a desert island finding clothes and provisions washed ashore from the wrecked ship in true Swiss Family Robinson fashion, with added Aztec treasure. They go to sea on a raft, are attacked by natives, and finally rescued by a passenger steamer. The story is eventful enough to furnish scenes for moving pictures.
the spacious chamber, stood a group that arrested the eye-a Spanish priest, in vestments of semi-state; an olive-skinned man whom Maseden recognized as a legal practitioner of fair repute in a community where chicanery flourished, and a slenderly-built woman of middle height, though taller than either of her companions, whose stylish coat and skirt of thin, gray cloth, and smart shoes tied with little bows of black ribbon, were strangely incongruous with the black lace mantilla which draped her head and shoulders, and held in position a double veil tied firmly beneath her chin.

Maseden was so astonished at discovering the identity of the lawyer that he momentarily lost interest in the mysterious woman who would soon be his wife.

“Señor Porilla!” he cried. “I am glad you are here. Do you understand–“

“It is forbidden!” hissed Steinbaum. “One more word, and back you go to your cell!”

“Oh, is that part of the compact?” said Maseden cheerfully. “Well, well! We must not make ma 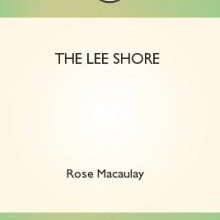 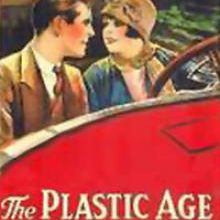 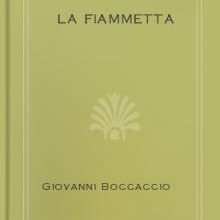 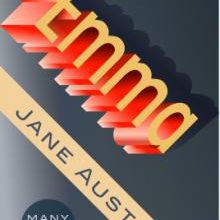