The author has adopted the unique plan of setting forth the fundamental principles in each phase of the science, and practically applying the work in the successive stages. It shows how the knowledge has been developed, and the reasons for the various phenomena, without using technical words so as to bring it within the compass of every boy. It has a complete glossary of terms, and is illustrated with two hundred original drawings. (Illustrations not included with this edition.)
Dufay, at about the same time. The Germans, from 1740 to 1780, made many experiments. In 1740, at Leyden, was discovered the jar which bears that name. Before that time, all experiments began and ended with frictional electricity.

The first attempt to “bottle” electricity was attempted by Muschenbr[oe]ck, at Leyden, who conceived the idea that electricity in materials might be retained by surrounding them with bodies which did not conduct the current. He electrified some water in a jar, and communication having been established between the water and the prime conductor, his assistant, who was holding the bottle, on trying to disengage the communicating wire, received a sudden shock.

In 1747 Sir William Watson fired gunpowder by an electric spark, and, later on, a party from the Royal Society, in conjunction with Watson, conducted a series of experiments to determine the velocity of the electric fluid, as it was then termed.

Benjamin Franklin, in 1750, showed that lightning was electricit 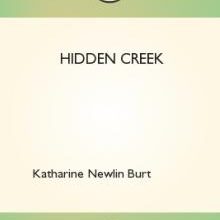 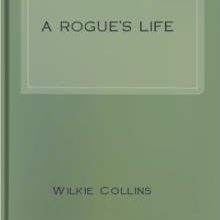 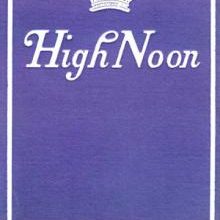 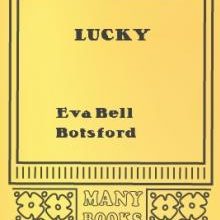