ger whether they were beauties or not. The Misses Gresham were made in the de Courcy mould, and were not on this account the less dear to their mother.

The two eldest, Augusta and Beatrice, lived, and were apparently likely to live. The four next faded and died one after another–all in the same sad year–and were laid in the neat, new cemetery at Torquay. Then came a pair, born at one birth, weak, delicate, frail little flowers, with dark hair and dark eyes, and thin, long, pale faces, with long, bony hands, and long bony feet, whom men looked on as fated to follow their sisters with quick steps. Hitherto, however, they had not followed them, nor had they suffered as their sisters had suffered; and some people at Greshamsbury attributed this to the fact that a change had been made in the family medical practitioner.

Then came the youngest of the flock, she whose birth we have said was not heralded with loud joy; for when she came into the world, four others, with pale temples, wan, worn cheeks, 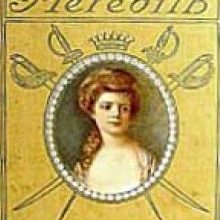 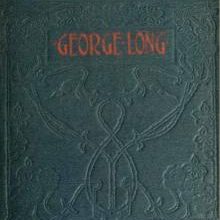 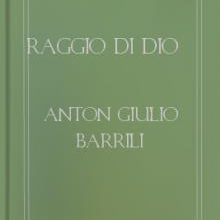 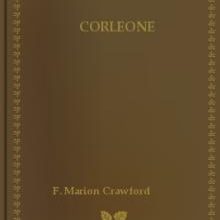