H. L. Mencken says: “Exotic fires glow in ‘Caravans by Night.’… If you sicken of psychology, then I commend this novel to your attention… It will give your vertebrae a salubrious rattling.”
thief would have taken them. After all, was not it possible that he had placed the necklaces in the wrong tray? Possible, but not probable. No, he was certain a hand other than his own had dropped the jade from Mirzapore in with the fei tsui stones.

Yet, he told himself, he had not been robbed. So why be uneasy? But he could not rid himself of the uncanny suspicion that devil-business was afoot. He would feel more secure had he not lost the Sulaimaneh ring.

Upon an impulse he went to the door and peered into the street. The shop of Venekiah, the Brahmin, was dark. From a nautch-house close by came the muffled throbbing of tom-toms–a restless pulse of the night. A man in a Punjabi head-dress lounged under a rheumy incandescent further along the dim street.

Muhafiz Ali turned back, gravely troubled. He locked the door.

Of a certainty devil-business was afoot. 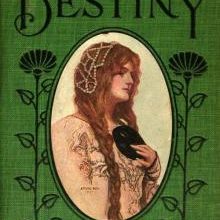 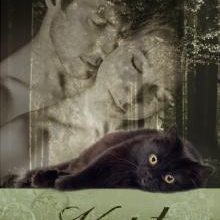 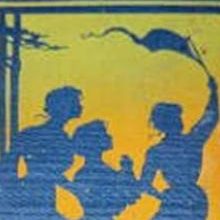 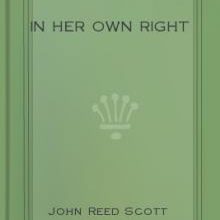