tually played upon it, like gleams of sunshine on a stream, which, when disappearing, show the depth of the tide beneath.

“I suppose she has grown like a young forest tree, and holds her graceful head almost as high.”

“She is well grown, and very beautiful, but not bewitching like your sister Rose.”

“Ah! dear little Rose! But she, too, I doubt not, is a bud no longer. It’s odd how much easier it is for a girl to be a woman than for a boy to become a man.” There was something vaguely suggestive of regret in the gesture with which young Macleod lightly brushed his short upper lip, whose hirsute adornment was not, in its owner’s estimation, all that it ought to have been. “I was twenty-one last winter. Do I look very young?” he inquired, with the natural anxiety of a man who has recently escaped the ignominy of being in his t 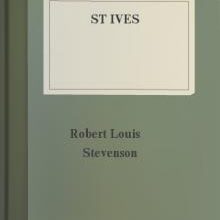 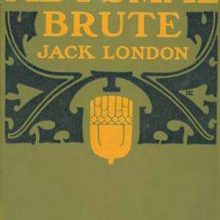 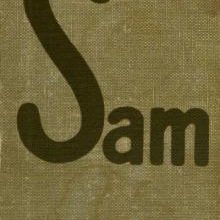 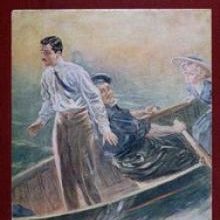